The following pieces have been featured in other publications. Please click on the logo to view the article: 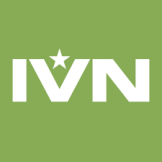 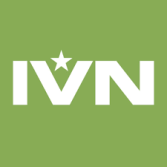